Michael David Murphy is an artist, writer, editor and teacher in Atlanta, Georgia. His projects have received global notice, including the Katie Couric Show, MSNBC, The Today Show & The Huffington Post. His work, especially “Unphotographable” has been exhibited widely, including Festival Images in Vevey Switzerland, Brighton Photo Fringe and more. He has edited and contributed to publications from Aperture and Fall Line Press to Gray Wolf Press, WIRED and FOTO8. He was a finalist for Georgia Author of the Year in 2017 for “Inspired Georgia.” Michael is currently Digital Director for Atlanta Celebrates Photography. 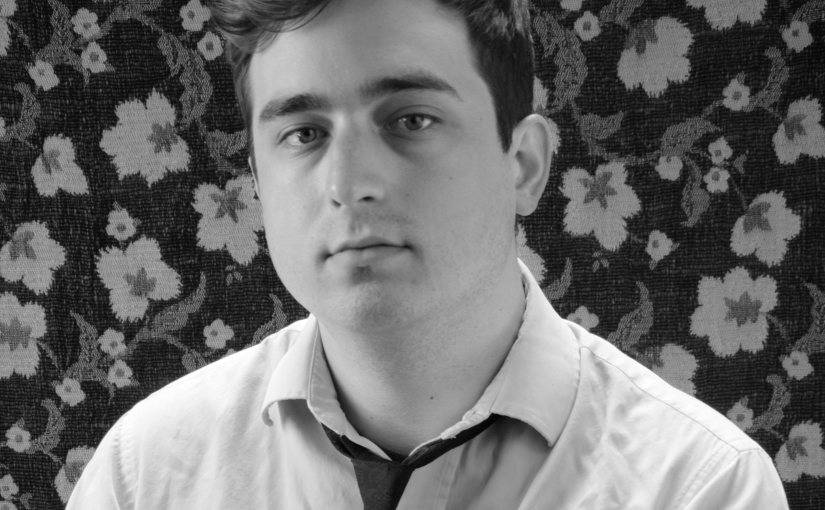 Ben Bowden Lee is an Atlanta based artist working primarily with photography, but his work explores a wide range of media including text, installation, found imagery and found objects. Ben earned his BFA in Studio Art from Columbus State University in 2013 and his MFA in Photography from Georgia State University in 2017. Before graduating from GSU he was one of two finalists to earn the 2017 APG Student Prize, alongside fellow CSU artist Peyton Fulford. His work has been exhibited in numerous local Atlanta galleries such as Mint Gallery, Doppler Projects, Atlanta Photography Group, and Day & Night Projects, as well as nationally in places like Colorado Photographic Arts Center in Denver and Aqua Art Miami. His work has also been included in Atlanta Celebrates Photography’s Inspired Georgia publication in 2016, and work has been seen in online publications such as Burnaway and Aint-Bad Magazine.

Masud Olufani is an Instructor in the photography program at GSU who currently teaches the advanced undergraduate critique classes, including Directed Study and Portfolio I and II.

Masud Ashley Olufani (MAO) is an Atlanta based actor and mixed media artist whose studio practice is rooted in the discipline of sculpture. He is a graduate of Arts High School in Newark, N.J., Morehouse College and The Savannah College of Art and Design where he earned an M.F.A. in sculpture in 2013. Masud has exhibited his work in group and solo shows in Atlanta, Georgia; New Orleans; Louisiana; Chicago, Illinois; Richmond, Virginia; Lacoste, France; and Hong Kong, China. The artist has completed residencies at The Vermont Studio Center; SCAD Alumni Artist in Residence in Savannah; The Hambidge Center for Arts and Sciences in Rabun, GA.; and Creative Currents in Portobello, Panama. He is a 2017 Southern Arts Prize State Fellow for Georgia; a recipient of a 2018 and 2015 Idea Capital Grant; a Southwest Airlines Art and Social Engagement grant; a recipient of 2015-16’ MOCA GA Working Artist Project Grant, and is a member of the 2014-15’ class of the Walthall Fellows. He is the lead designer of Blocked at Five Points, a site-specific installation created to memorialize the enslaved Africans bought and sold at the Crawford Frazier Auction House, which once stood on the grounds of Atlanta’s Five Points MARTA station. He had a reoccurring role on the BET series The Quad and has appeared in numerous television shows including Being Mary Jane, Devious Maids, Satisfaction, and, Nashville. He is a featured actor in the film biopic All Eyez on Me: The Tupac Shakur Story.